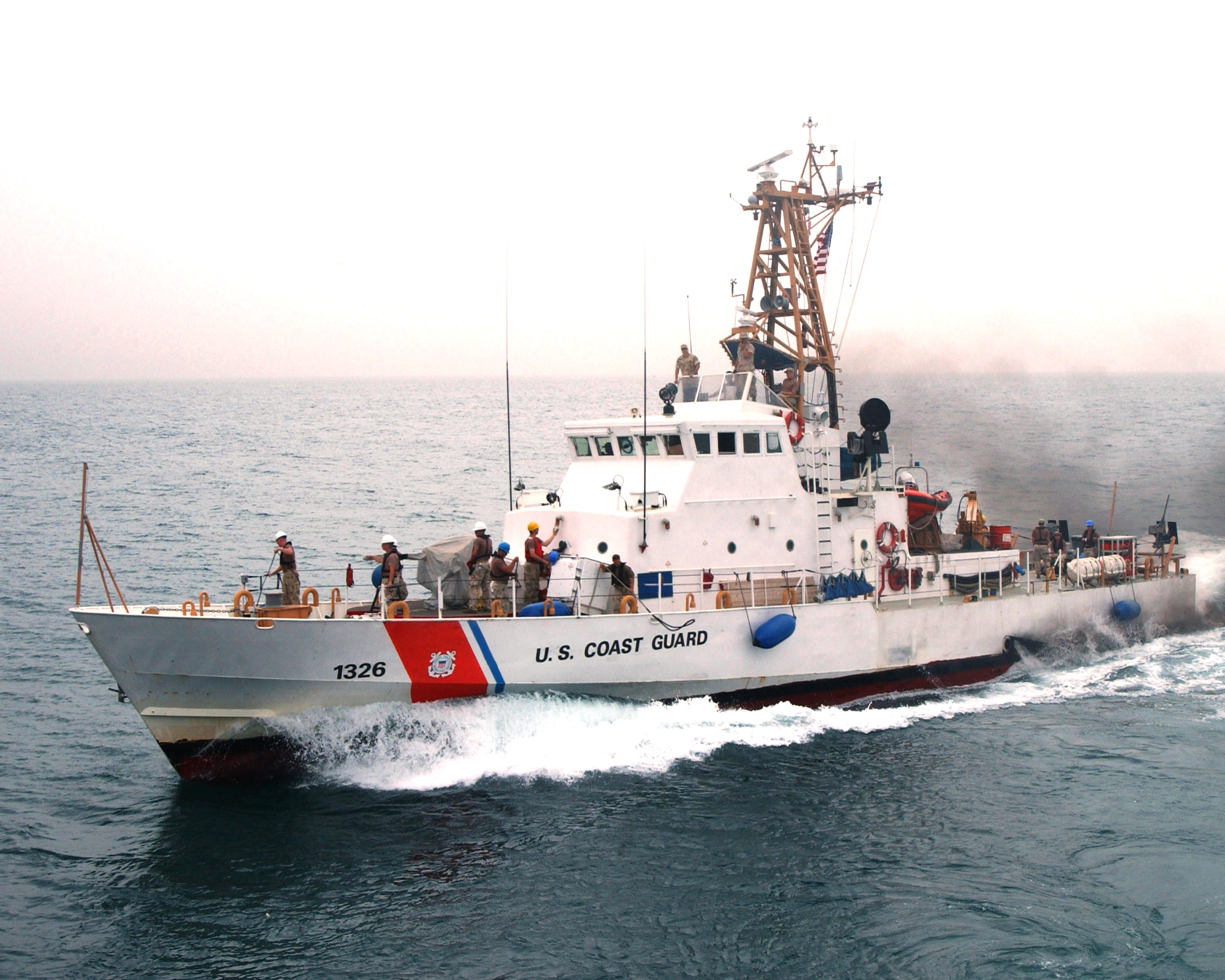 A Coast Guard small boat sent to intercept an Iranian dhow fired a warning shot after the crew of the dhow charged and aimed a .50-caliber weapon at the Coast Guard crew in the Persian Gulf, U.S. Fifth Fleet officials said in a Tuesday statement.

“This action by the dhow’s crew demonstrated hostile intent, which resulted in the defensive fire by the Coast Guardsmen,” Cmdr. Kevin Stephens, told Stars and Stripes on Tuesday.

The dhow, a common sight on the Persian Gulf, had initially been in touch with Monomoy but then broke off communication prompting the patrol boat to send a small boat to investigate.

As the boat closed, the Coast Guard crew saw two .50-caliber guns on the deck of the dhow.

“When the dhow’s gunner aimed and charged the weapon at the approaching U.S. personnel, the small boat crew immediately turned away from the dhow, and its gunner fired one round,” according to the report in Stripes.

The Coast Guard response was inline with rules in the region, according to the Pentagon.

“U.S. military rules of engagement state that unit commanders always have the inherent right and obligation to exercise unit self-defense in response to a hostile act or demonstrated hostile intent,” read a Pentagon news release.