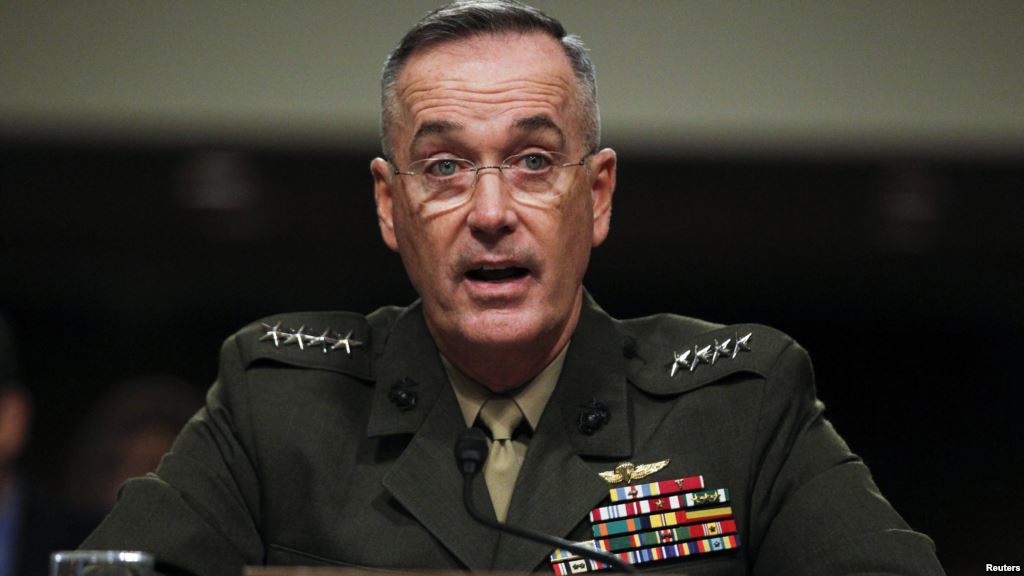 Gen. Joseph Dunford, the Pentagon’s pick to lead the Marine Corps, told Congress on Thursday he backs a congressional plan to add a 12th San Antonio-class amphibious warship to the fleet to the planned class of 11.

Dunford made his case for the additional San Antonio-class warship (LPD-17) during his confirmation hearing before the Senate Armed Services Committee.

‘We’re both short of the numbers of the ships required to meet the combatant commanders’ day-to-day requirements as well as to aggregate Marines to conduct an amphibious assault,” Dunford told committee members.
“I believe that that the (LPD-17) will help mitigate the risk,” he added, during an exchange with Sen. Roger Wicker (R-Miss.) at Thursday’s hearing.

During Thursday’s hearing, Dunford noted a 12-ship LPD-17 fleet would not be the silver bullet in solving the Corps’ concerns on amphibious operations. But the four-star general did say the addition of an additional LPD-17 to the already undermanned amphib fleet could reduce risk in those missions. 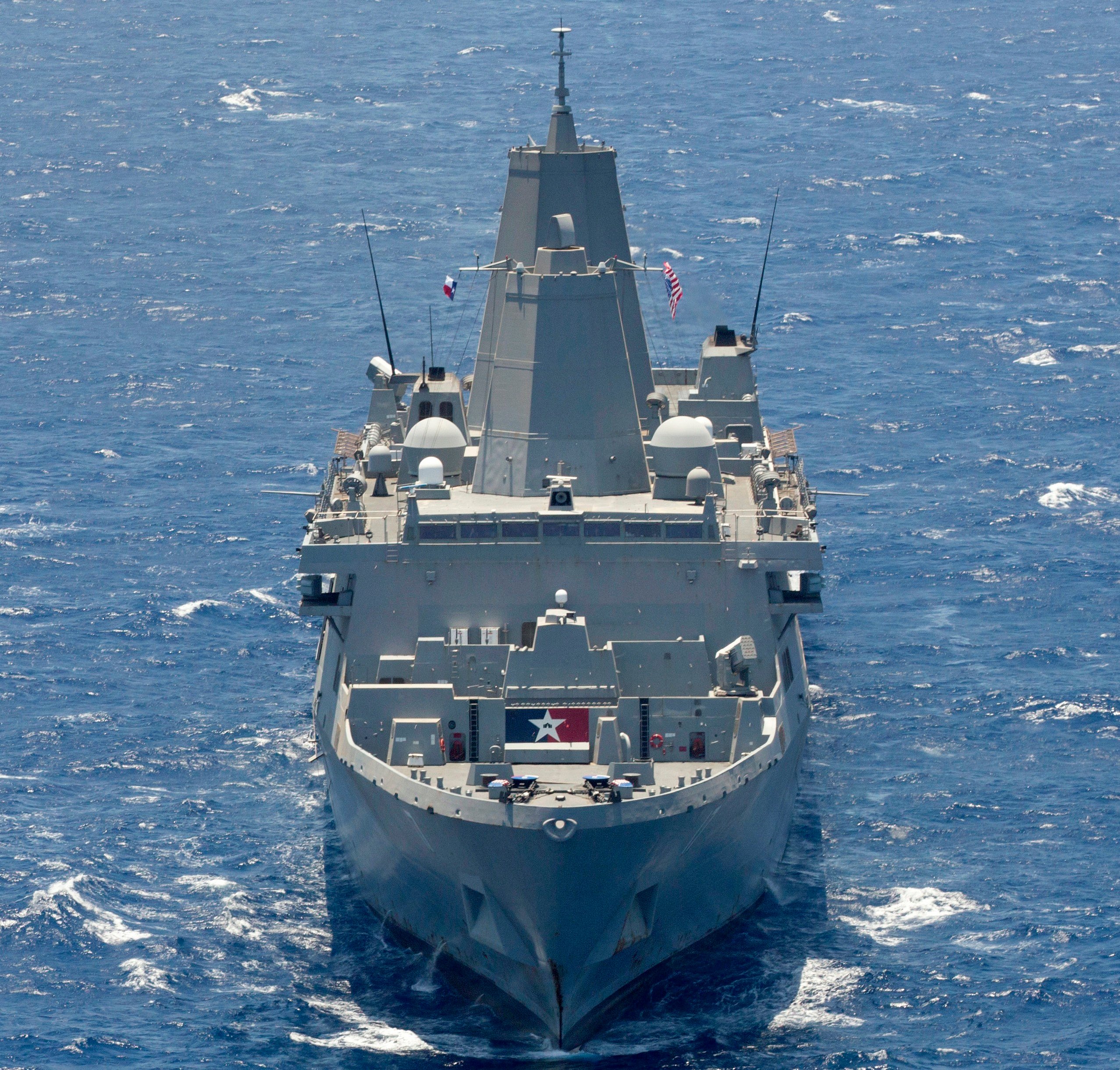 The additional San Antonio will “not completely close the gap, but it will help mitigate the risk that we have right now in both of those areas,” he said.

When asked, point blank, whether the Corps’ needed a full, 12-ship LPD-17 fleet, Dunford replied: “We do, Senator”

Navy and Marine Corps leaders had initially planned to field a 11-ship LPD-17 fleet, as part of the sea service’s overall future shipbuilding plan sent to Congress in February.

“The challenges of diminished ship material readiness and the declining numbers of amphibious warships are interrelated and have cumulative effect on the nation’s ability to support strategic imperatives,” according to the letter, reported by USNI News in March.

That said, defense lawmakers in the House and Senate have already funded the 12 ships in their respective versions of the fiscal year 2015 DOD spending legislation. House authorizers fully funded the 12-ship requirement in their draft defense bill, while Senate appropriators followed suit in their bill, voted out of the defense subcommittee on Tuesday.