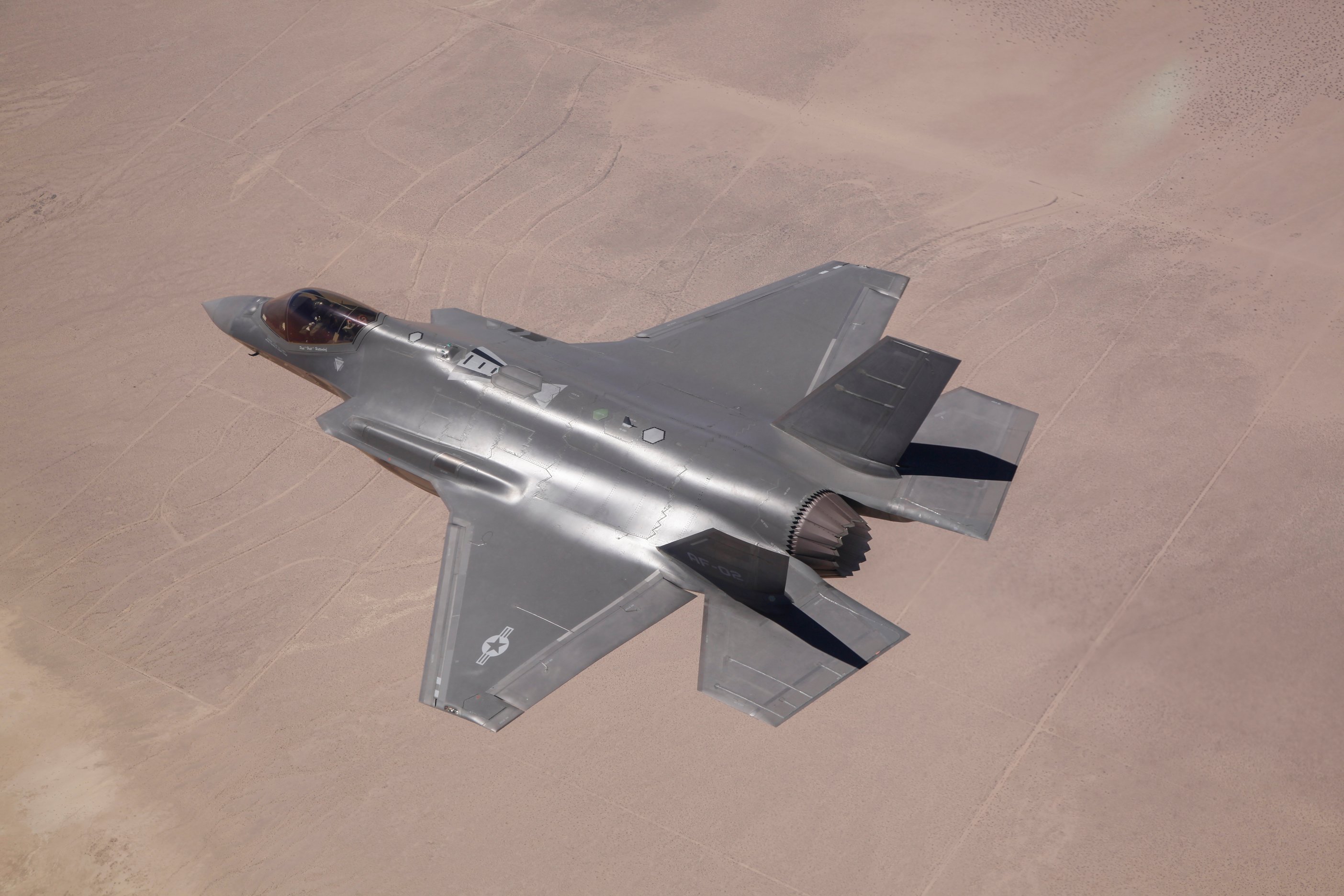 The U.S. Air Force has extended the grounding of its Lockheed Martin F-35A Joint Strike Fighter to include its entire fleet after a fire on Monday severely damaged one aircraft on take-off. The pilot was not injured.

Initially only the 33rd Fighter Wing, which operated the stricken aircraft, halted operations while an Air Education and Training Command safety investigation got underway.

“As a precautionary measure, the Air Force has decided to temporarily suspend all F-35A operations until it is determined that flights can resume safely,” Air Force spokeswoman Capt. Natasha Waggoner said in an emailed statement to USNI News.

For the Air Force, the stand down is a matter of safety. “This is not an uncommon practice following a mishap,” Waggoner wrote. “It ensures the safety of our crews and our aircraft so we can determine there is no fleet-wide issue that needs to be addressed.”

As far the F-35 Joint Program Office (JPO) is concerned, the F-35 is not formally grounded. “No F-35s have been grounded,” wrote JPO spokeswoman Kyra Hawn. “Air worthiness authorities did not direct a fleet stand down.”

Nor can JPO shed any light on the cause of the fire or provide any further assessment of the damage, but the fact that the fleet was not immediately grounded suggests investigators believe the accident was a one-off event.

“We will not speculate on cause of the fire while the investigation is underway,” Hawn wrote.

The JPO expects the Air Force stand down to be short-lived. “We expect flights to resume in the coming week,” Hawn said.