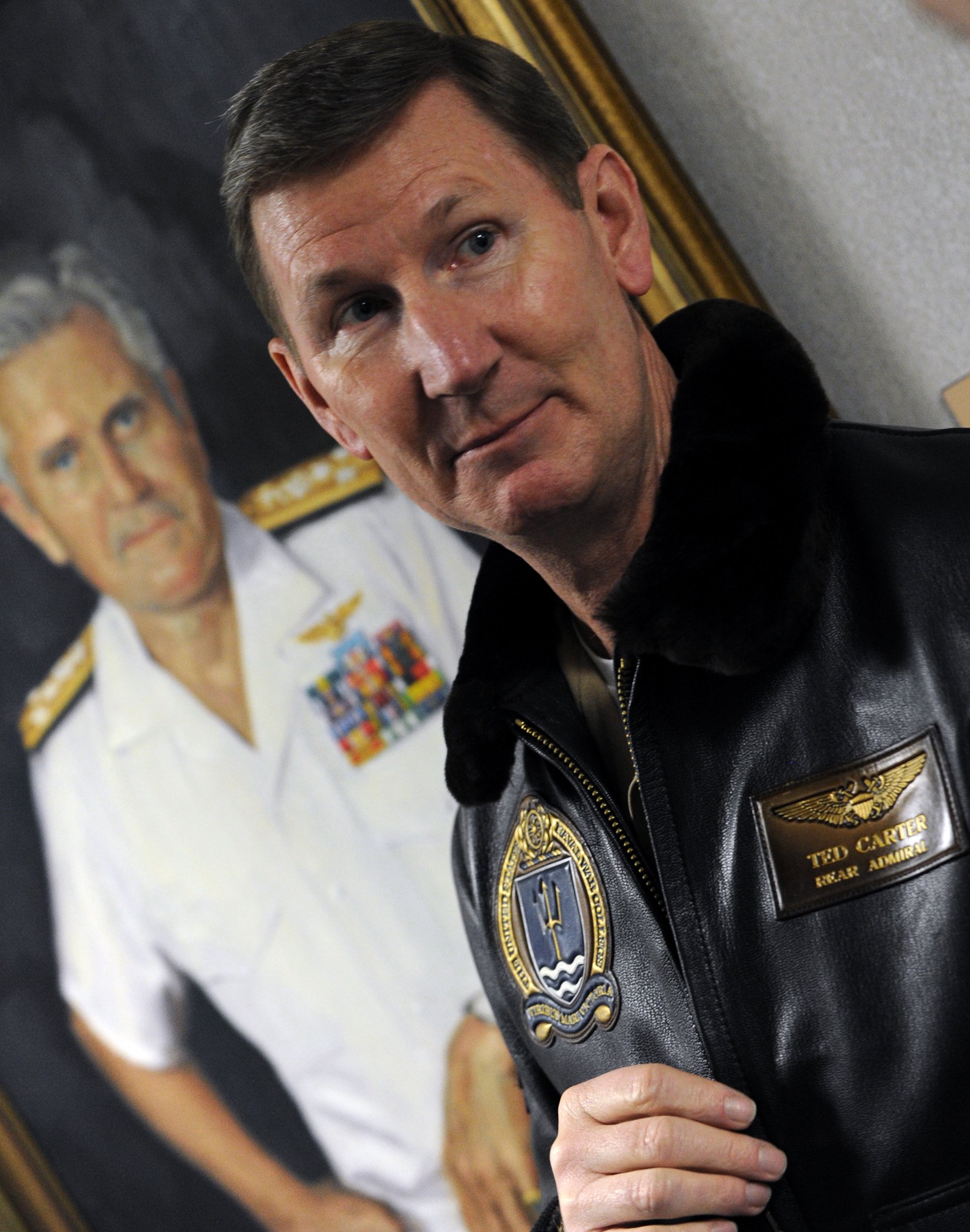 Rear Adm. Walter E. “Ted” Carter Jr. — if approved by the Senate — will be promoted to the rank of Vice Admiral and replace the current Naval Academy superintendent Vice Adm. Michael H. Miller.

Carter led the changes that were implemented shortly after he took over the War College in July.

“A lot of this is about education but it’s also about trying to change their personal behavior,” he told the Navy Times in July.

A 1981 Naval Academy and 1985 Fighter Weapons School graduate, Carter served as a flight officer aboard F-4, F-14 and F-18 tactical fighters, accumulated more than 6,000 flight hours and made more than 2,016 carrier landings, according to information from the Navy.

If confirmed, Carter will become the 62nd superintendent of the Naval Academy.