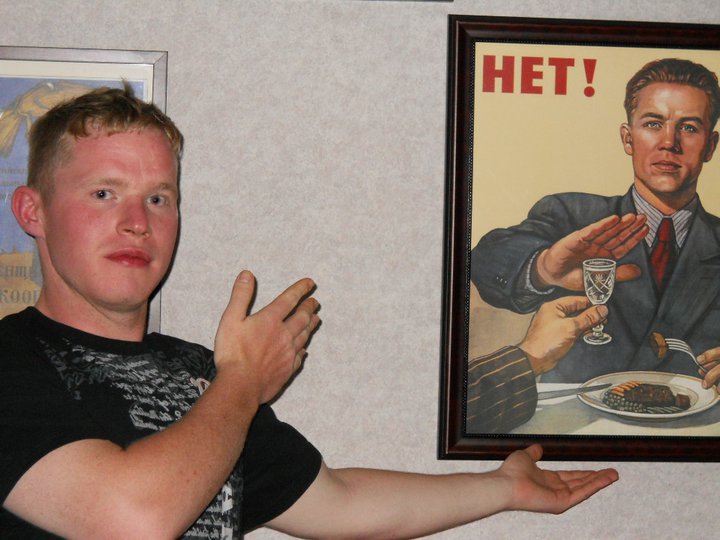 Authorities are searching for Petty Officer 3rd Class Wilbur Harwell in connection with a Friday Stabbing. US Navy Handout Photo

The suspect in a Friday morning stabbing near a naval hospital in Portsmouth, Va. is in custody, Navy officials said during an afternoon news conference.

He was apprehended in Virginia Beach without incident.

The victim, Justin Powell, has left surgery but is still in critical condition.

“The stabbing occurred in front of the installation’s Navy Exchange approx. 8:30 this morning. The [Naval Exchange] is located in a separate building outside of the hospital. The victim was transported to the Naval Medical Center Portsmouth with critical injuries,” according to a statement from Naval Support Activity Hampton Roads.

The sailors — who knew each other — entered into an altercation in front of the exchange, which led to the stabbing, said Capt. Jake Johansson, commander of Naval Support Activity Hampton Roads.

“Harwell is from Opelika, Ala., according to his two Facebook pages,” reported The Virginian Pilot.
“He studied at Opelika High School and Trenholm State Technical College. He lists his work as electronics in the Navy. He has been in the Navy since 2010. One page says he lives in Norfolk, the other says Virginia Beach.”

The Navy has operated a hospital at the location since 1827. The medical center oversees about 4,300 sailors and civilian employees “in locations from Yorktown to Chesapeake to deliver healthcare to the 420,000 active duty members, family members and retirees living in Hampton Roads,” according to information from the Navy.