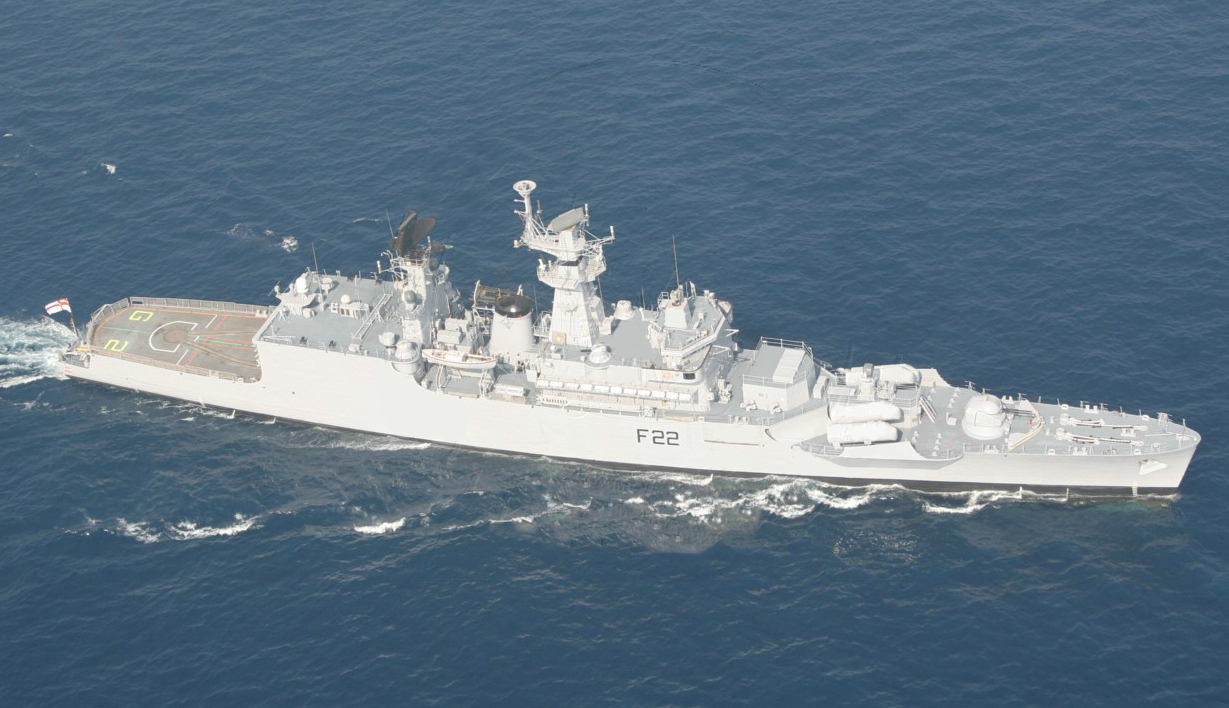 Three were injured after a fire broke out aboard guided missile frigate INS Ganga undergoing maintenance at a shipyard in Mumbai on Friday, according to local press reports.

“According to Naval sources, the welding gun took time to ignite and when it did thick flames erupted causing injuries to two civilians and a sailor,” reported The Hindu newspaper.

Navy officials said the fire was successfully contained and the injured suffered only minor burns.

Former chief of naval staff — Adm. DK Joshi — resigned over the accidents in February after taking “moral responsibility,” for the accidents.

Ganga is a 3,850 ton Godavari-class frigate commissioned in 1985— one of three in the Indian Navy.