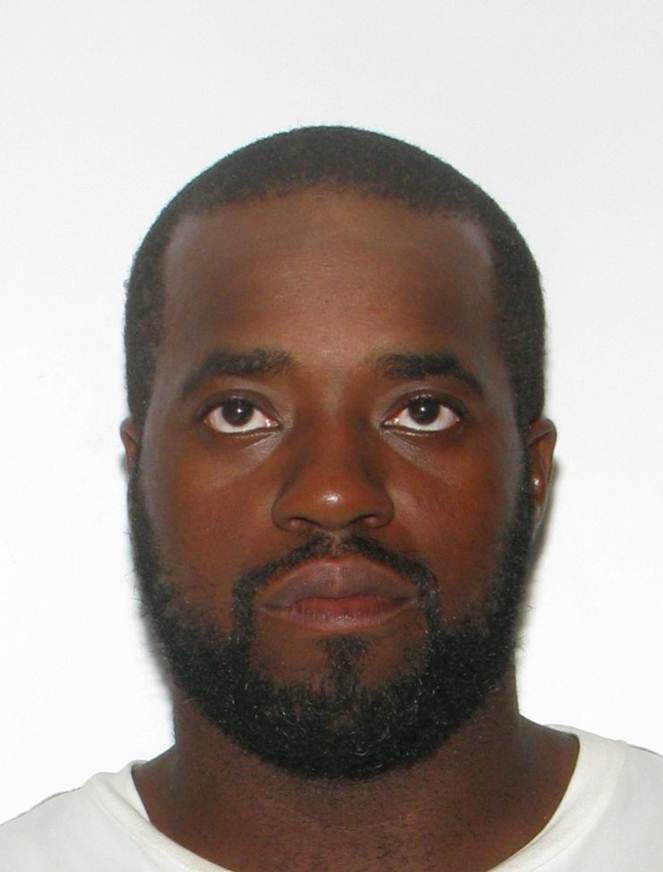 Jeffrey Tyrone Savage, 35, of Portsmouth, Va. Savage was killed after NCIS alleged he killed a sailor with a firearm stolen from a watchstander on USS Mahan (DDG-72) on Monday. NCIS Handout

A Portsmouth, Va. truck driver with no formal access to Naval Station Norfolk, Va. has been identified by NCIS as the probable shooter of a sailor who died Monday onboard USS Mahan (DDG-72), raising questions of naval installation security at Norfolk and other naval bases.

NCIS said Jeffrey Tyrone Savage, 35, fatally shot Master-at-Arms 2nd Class Mark A. Mayo — who was acting as chief of the guard at the naval station — after a gun battle with Navy security forces.

Savage had stripped the weapon from the petty officer of the watch of Mahan and had used it to shoot Mayo and attempted to fire on other guards when he was shot and killed by Navy security forces, according to NCIS.

With the suspect identified, questions still remain on how Savage — a convicted felon who had plead guilty to a 2008 voluntary manslaughter charge and done time for selling cocaine, according to local press reports — was able to gain access to the base and how he was able to make it onboard Mahan.

According to NCIS, Savage drove a 2002 Freightliner semi with no trailer through Gate 5 of the naval station at around 11 p.m. EST on Monday and then proceeded to Pier 1 where Mahan was moored and attempted to board around 11:20 p.m. before, “he was confronted by ship security personnel who ordered him to stop,” the Navy said.

Savage did have a Transportation Worker Identification Credential, or TWIC, as part of a decade old security program for civilian marine terminals. TWIC semi drivers often come on the naval station but are supposed to have accompanying documents — like a work order — to be allowed onto the installation.

Savage had no such paperwork, the Navy said.

The Navy will continue to investigate why guards at Gate 5 allowed Savage onto the naval station and how he was able to get to as far as Mahan before he was challenged.

One TWIC truck driver told The Virginian Pilot, bases that recognize TWIC, “might ask, ‘Pick up or delivery?’ But they don’t usually ask for any proof… There’s no universal standard.”

The incident also raises questions on the effectiveness of the Navy’s force protection training and procedures that resulted in an unarmed man to disarm a sailor who was trained to stand watch on a guided missile destroyer.

The Security Reaction Force Basic (SRF-B) — the most basic course to stand a force protection watch on a ship — teaches sailors to use lethal force as a last resort and trains watch standers to use pepper spray and collapsible batons to fend off attackers.

In addition to the NCIS investigation, U.S. Fleet Forces Command announced Wednesday it is starting a second investigation into the incident led by Rear Adm. Jeffrey Harley, current president of the Board of Inspection and Survey (INSURV).

“This investigation will be a comprehensive examination into the circumstances surrounding the
Naval Station Norfolk shooting, to include a review of applicable policy, programs and implementation,” read a Wednesday statement from Fleet Forces.