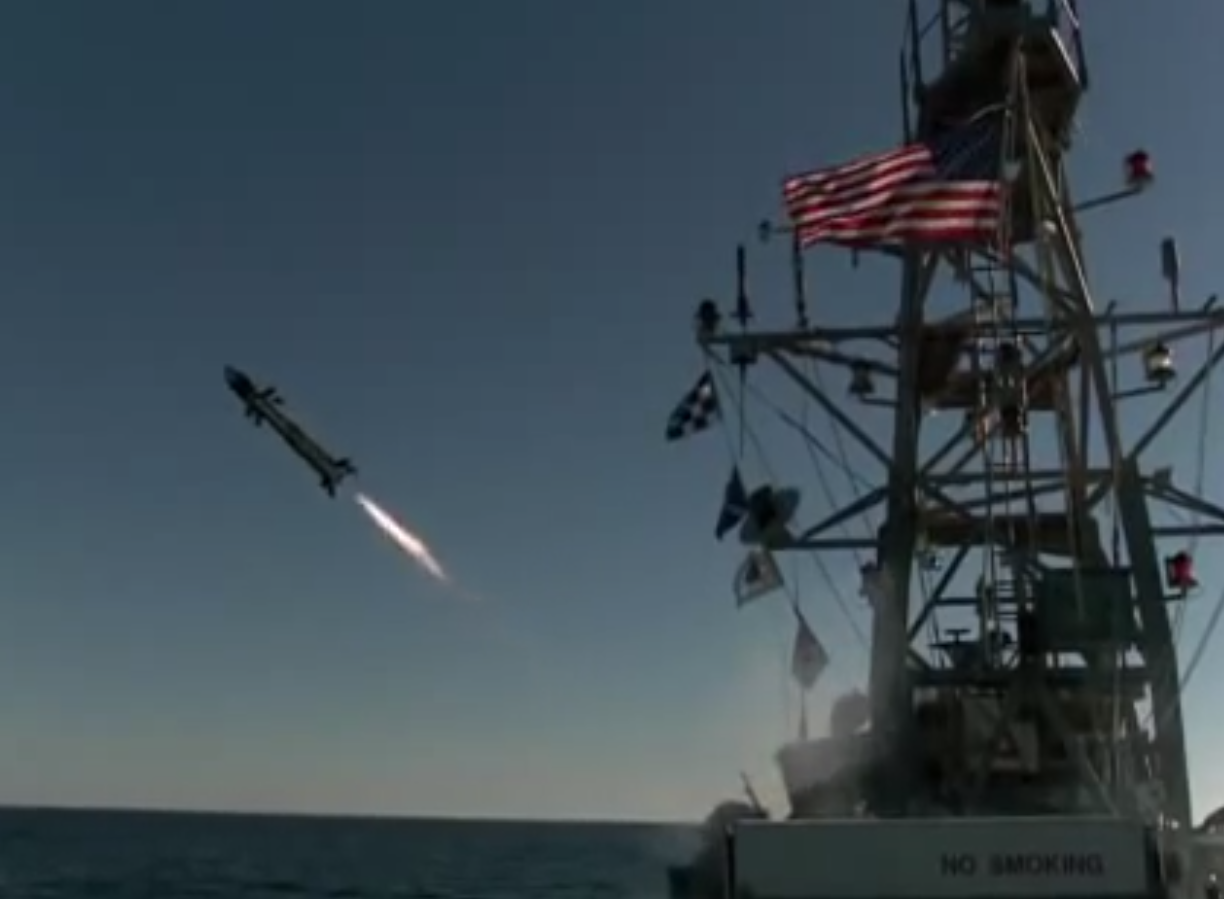 The missile the U.S. Navy plans to use in early versions of the Littoral Combat Ship surface warfare mission package and on Cyclone class patrol craft has reached initial operating capability (IOC) for its first use at sea, missile maker Raytheon announced Tuesday.

The IOC of the MK-60 Patrol Costal Griffin Missile System follows a series of tests that began in March of 2012, including testing aboard Cyclone PCs.

The AGM-176 Griffin — a long time staple of U.S. Special Operations Forces (SOF) — is about three feet long, carries a 13-pound warhead, guided by a laser designator and has a range of about 5 miles.

The Griffin IIB was floated by the Navy in 2011 as a replacement to the over cost and underperforming Non-Line of Sight Launch (NLOS) missile system that Navy the initially planned to put onto the LCS surface warfare package.

The service subsequently tested the missile with the Cyclones and plans to continue testing with the LCS in 2015, NAVSEA told USNI News in August.

The missile, in its maritime role, will be focused on the fast attack craft (FAC)/fast inshore attack craft (FIAC) threat the Navy has identified as a threat to surface ships if used in swarms.