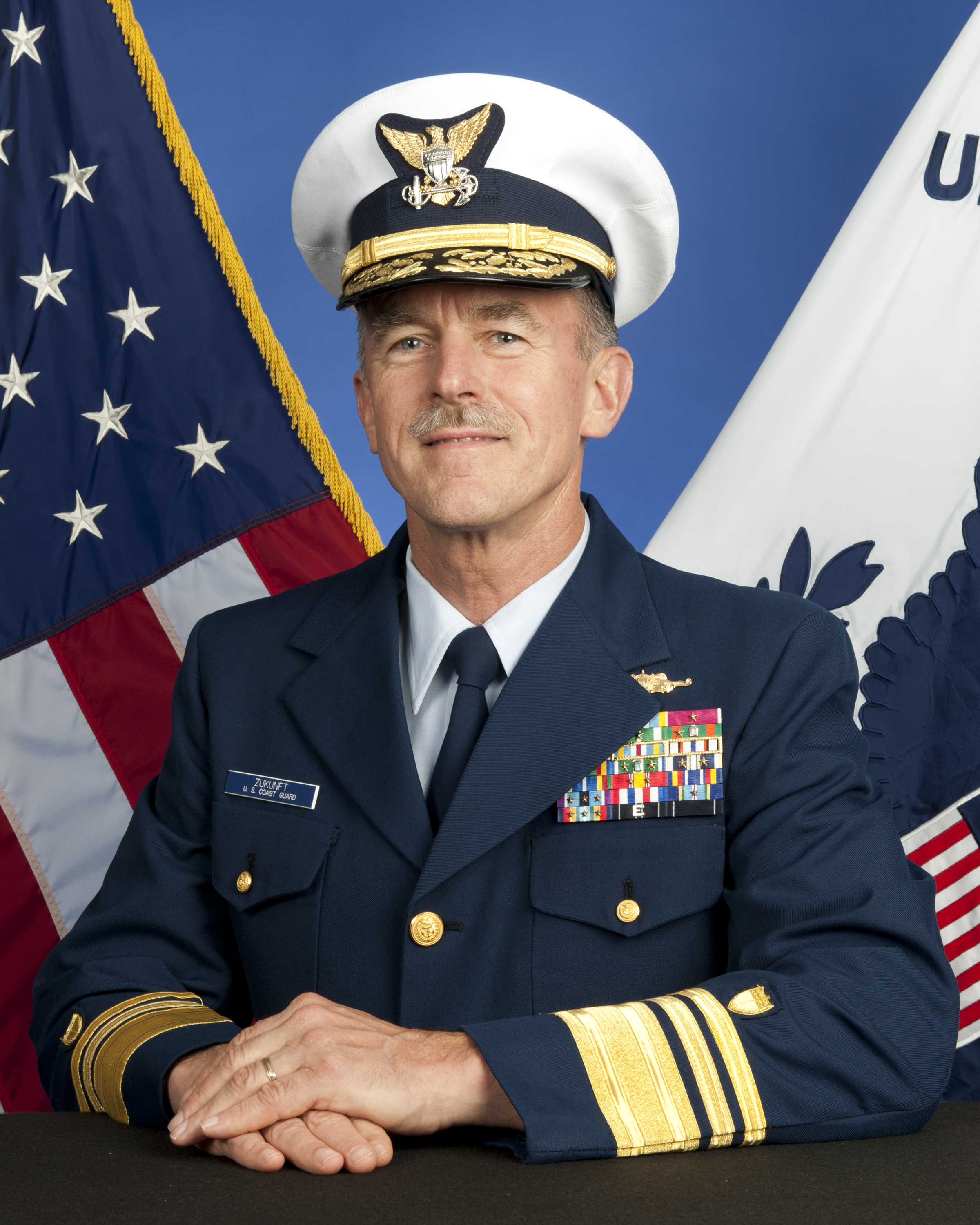 The head of the Coast Guard’s mission from the Rocky Mountains to East Africa coast will be nominated to lead the service, according to a Friday notification from the Department of Homeland Security.

Vice Adm. Paul Zukunft, current commander of the Coast Guard Pacific Region, is expected to be nominated by the administration to be the 25th commandant of the service, read a message to DHS from secretary Jeh Charles Johnson.

As a 37 year veteran of the U.S. Coast Guard, he has demonstrated this leadership while serving in a number of different capacities, including coordinating federal response to the Deepwater Horizon Spill,” Johnson said in the statement.
“During the response, Vice Adm. Zukunft directed more than 47,000 responders, 6,500 vessels and 120 aircraft as the Coast Guard worked to respond to and recover from the largest oil spill in U.S. history.”

Zukunft is a 1977 graduate of the Coast Guard Academy and has degrees from the Naval War College and Webster University.

“He is an outstanding selection to serve the nation as the next leader of the greatest Coast Guard in the world,” outgoing commandant Adm. Robert Papp said in a statement provided to USNI News on Monday.
“Paul and his wife Fran are eager to advocate for and represent all members of our Coast Guard family.”

The date for Zukunft’s nomination hearing before the Senate has not been finalized.