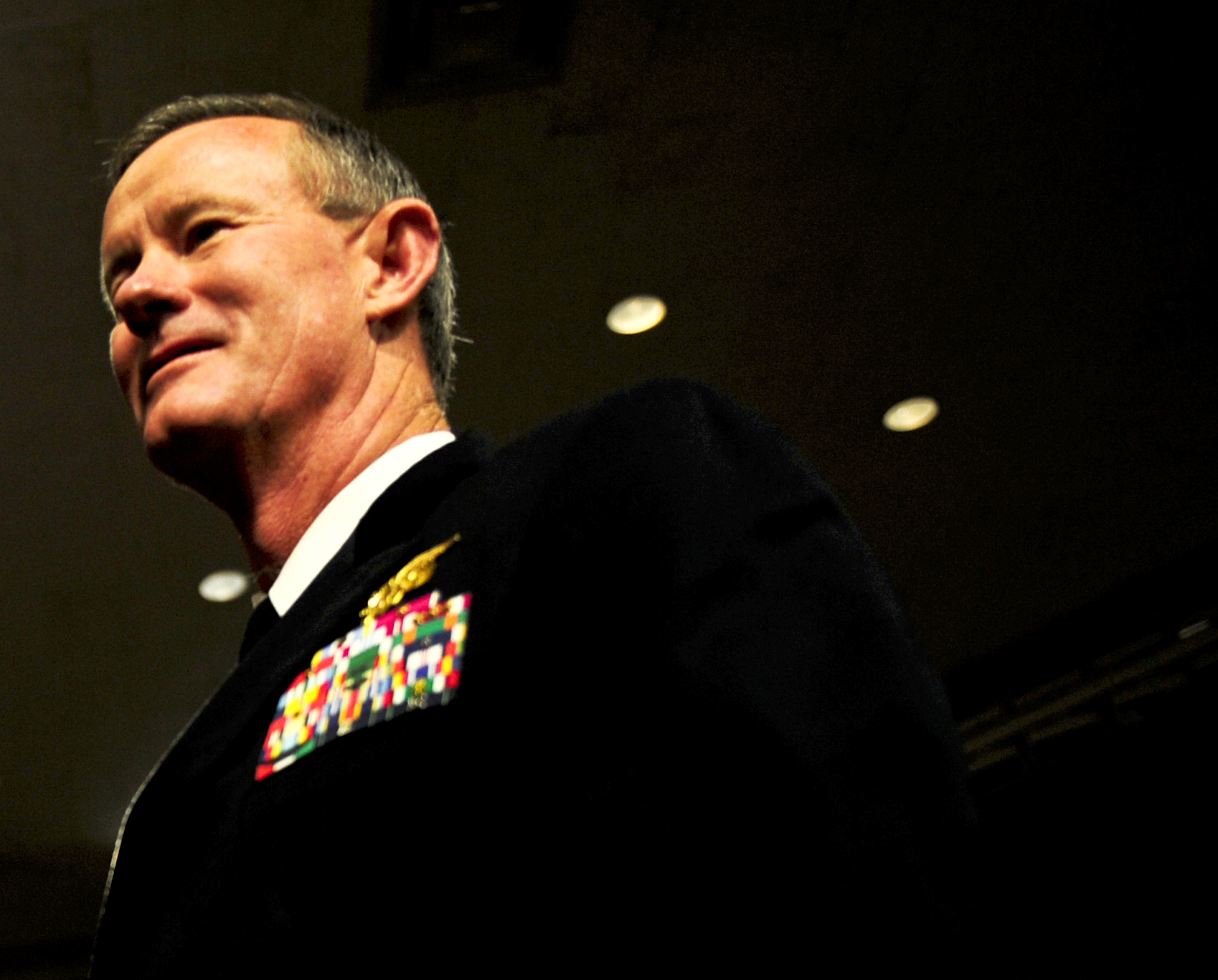 The high-end threats from al Qaeda have diminished over the last five years and “the threat to the homeland is less with one or two exceptions than five to ten years ago,” Adm. William McRaven told the House Armed Services Committee on Thursday.

But the commander of Special Operations Command (SOCOM) said that franchises of al Qaeda in Yemen in particular, and in North Africa, Iraq, and Syria remain troublesome.

“The most difficult task is to get the right narrative out to the Muslims on the fence,” McRaven said. “We need to continue to work with them, partner with them . . . but extremism has a power of its own” because it is an ideology.
“I don’t know if [al Qaeda ideology] will collapse on its own” as some say “because it is corrupt.”

McRaven said that in looking to the future the command will be “helping building partner capacity” to “push [extremists] into the recesses and isolate them.”

A model for the future in countries such as Yemen and Libya might come from Colombia in strengthening a nation’s police, security forces, and stressing civilian control of the military. The admiral said that “persistent long-term engagement” of more than a decade is putting FARC—the narco-terrorist organization that has waged civil war in Colombia for years—on the brink of defeat. It also involved a “whole-of-government approach.” He specifically referred to the efforts of the State Department and the U.S. Agency for International Development—to ensure human rights were protected—in gradually winning over the Colombian people. “We follow the letter of the law” in that regard, and civilian control of the security forces is “part and parcel of everything we do.”

McRaven said that the command is working closely with combatant commanders who have been asked by U.S. ambassadors to support requests for training from nations where they serve. He said the command used its “Vision 2020” paper in determining how it would move forward to meet those new requests.

He also told the committee that the command has been improving its network of cross-border information sharing on how specific programs worked in one nation and could be used effectively in others.
McRaven warned that it would be dangerous to think that Special Operations

Command can do every task—from protecting the Strait of Hormuz to deterring North Korea. “We have to be careful about assuming that we are not going to [fight] a major war,” he cautioned, adding that “we can’t do anything without our conventional forces.”

While not expected to incur major cuts in personnel or funds when President Obama’s budget is released next week, McRaven said the command continues to look for efficiencies. He said he has reduced his headquarters staff in Tampa, Fla., and moved many of those service members to theater commands to meet more local needs.

“We’ve got to figure out how much we need to invest” in the command’s Preservation of the Force and Family program, he said. “Our suicide rate has grown over the last four years,” although it has been stable for the past two years. A report he received upon taking command— which eventually led to the program’s creation—had concluded “the force was frayed.” Key areas lie in human performance and psychological performance emphases, but he wanted more data to assess their effectiveness.

Having come on active duty in 1977, he added, “We’re not going to let that happen again”—turning away from the needs of service members and their families as was done after the Vietnam War.