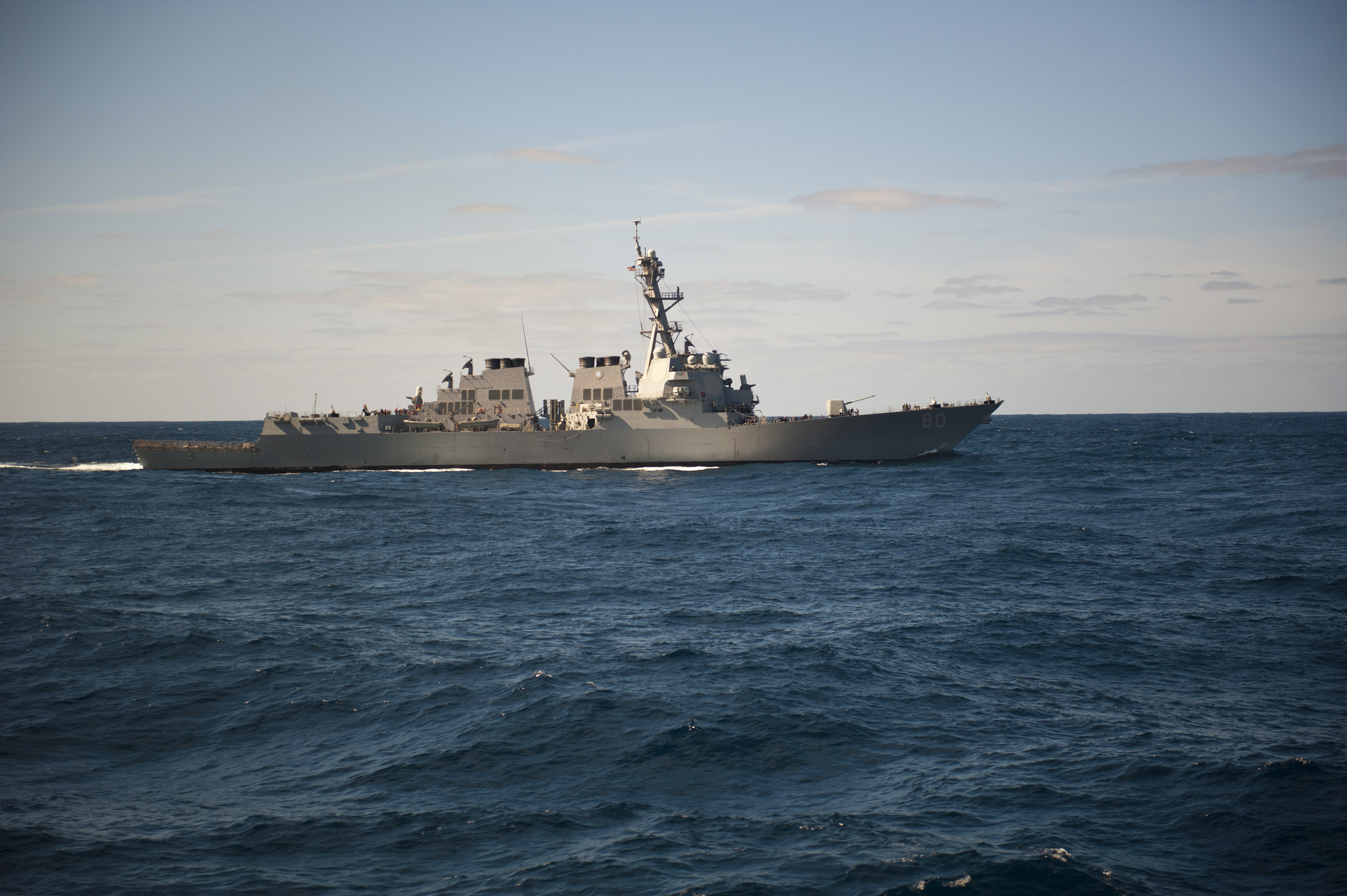 As part of its action on the Navy’s FY2013 budget, Congress funded the procurement of three Arleigh Burke (DDG-51) class destroyers, or one more than the two that the Navy had requested for FY2013. Following the March 1, 2013, sequester on Department of Defense (DOD) funding, the Navy indicated that additional funding would be need to be appropriated for the ship to make the ship executable.