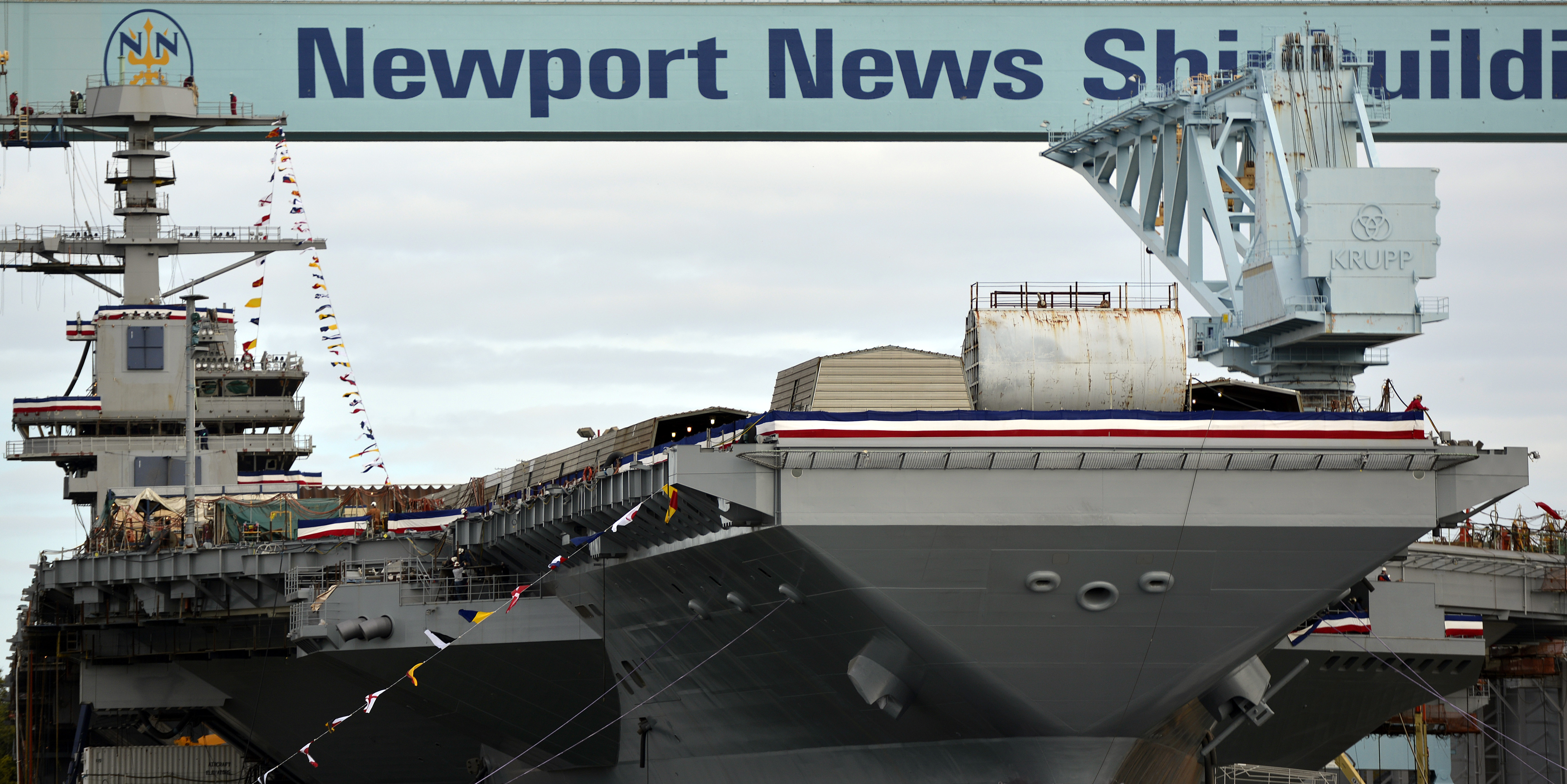 The Navy projects that the fleet would remain below 306 ships during most of the 30-year period, and experience shortfalls at various points in cruisers-destroyers, attack submarines, and amphibious ships.