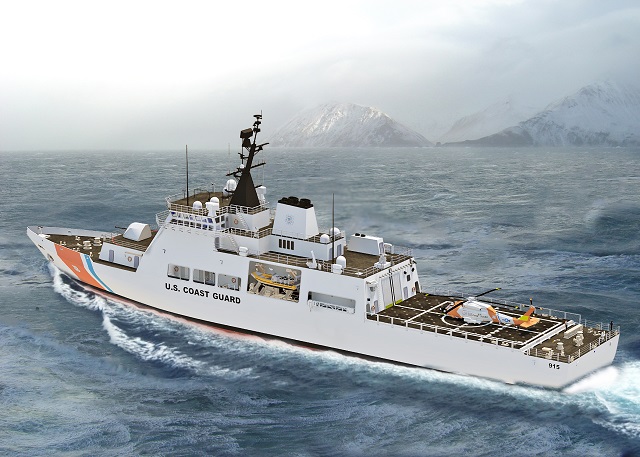 The 270-foot Famous-class and 210-foot Reliance-class cutters are decades old ships which the Coast Guard has said it needs to badly replace.

Offshore Patrol Vessels are primarily used by the service to patrol the U.S. economic exclusion zone in missions ranging from anti trafficking to enforcement of fishing regulations.

BIW announced it would partner with Spanish shipbuilder Navantia and L-3 Communications for the company’s bid. The BIW bid appears to be based on Navantia’s Buques de Acción Marítima (BAM) — a modular ship design is based on a diesel electric drive system. 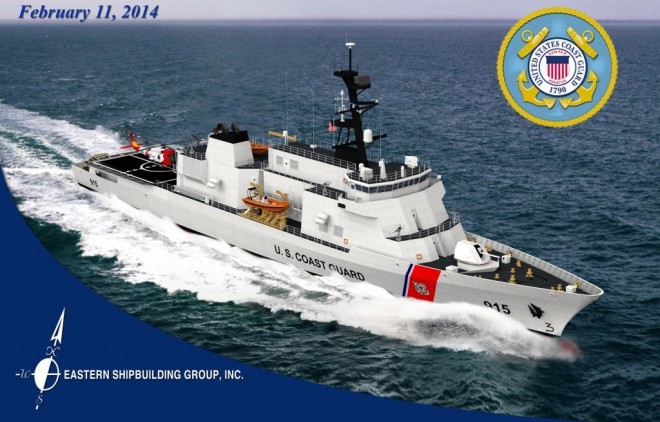 Eastern Shipbuilding Group has teamed with STX Marine and Northrop Grumman for the Offshore Patrol Cutter Design, according to the company.

Each company will work for 18 months on their designs before the Coast Guard selects one design for the 25 cutter class.