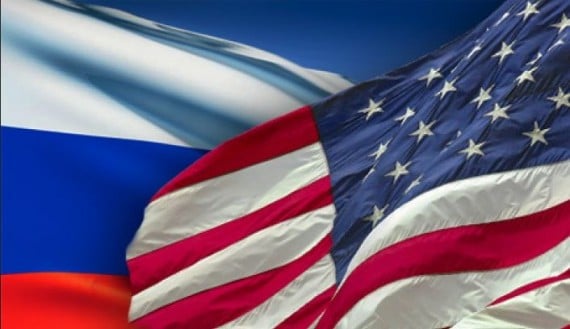 During the Cold War, the United States and Soviet Union both deployed nonstrategic nuclear weapons for use in the field during a conflict. While there are several ways to distinguish between strategic and nonstrategic nuclear weapons, most analysts consider nonstrategic weapons to be shorter-range delivery systems with lower yield warheads that might be used to attack troops or facilities on the battlefield. They have included nuclear mines; artillery; short-, medium-, and long-range ballistic missiles; cruise missiles; and gravity bombs. In contrast with the longer-range “strategic” nuclear weapons, these weapons had a lower profile in policy debates and arms control negotiations, possibly because they did not pose a direct threat to the continental United States. At the end of the 1980s, each nation still had thousands of these weapons deployed with their troops in the field, aboard naval vessels, and on aircraft.