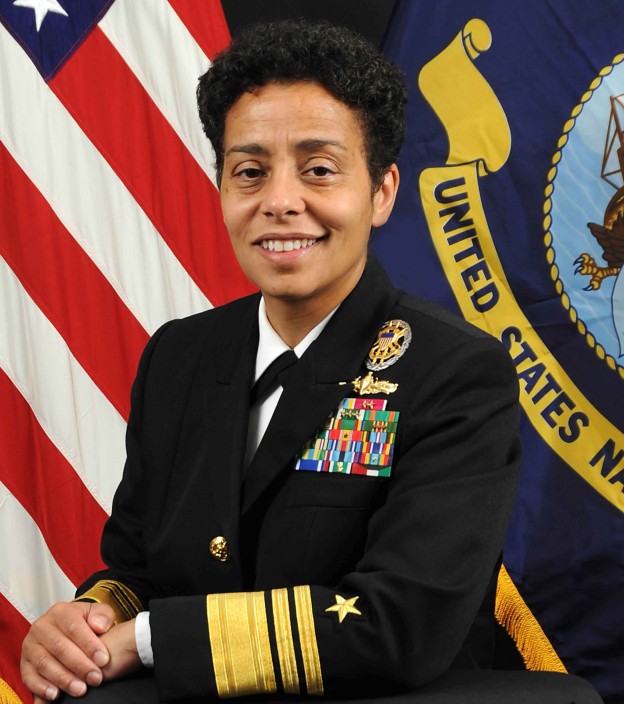 Vice Adm. Michelle Howard has been nominated to serve the second in command of the U.S. Navy, making her the first African American female to be nominated for the rank of admiral, the service told USNI News on Friday.

She has also commanded the Amphibious Squadron Seven, Expeditionary Strike Group Two and Task Force 151 — the U.S. led multi-national anti-piracy operation off the coast of Somalia.

Howard is currently the Deputy CNO for Operations, Plans and Strategy (N3/N5).

Howard’s nomination is following a trend from the Obama administration to place more women in higher defense positions.