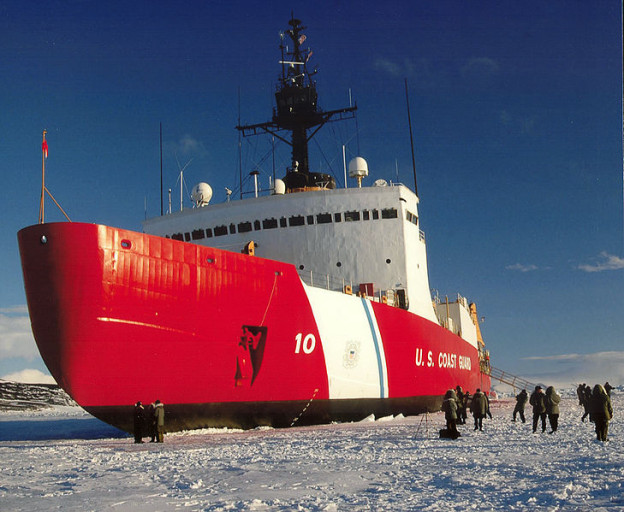 The U.S. Coast Guard is sending its refurbished icebreaker to Antarctica as part of a long-standing mission to support research in the region, the service announced on Wednesday.

The deployment of USCG Polar Star (WAGB-10) is the first since the ship was taken out of mothballs and underwent a $90 million overhaul.

Operation Deep Freeze is part of a more than 50-year mission to aid the National Science Foundation Scientific Research Station in McMurdo.

Polar Star, “will assist by creating a navigable shipping lane through the layers of ice in McMurdo Sound. Approximately eight million gallons of U.S. fuel will be sent to McMurdo residents through the channel and be delivered to Winter Quarters Bay. This fuel allows the station to remain manned and ready during the freezing winter months,” according to the statement.

Polar Star embarked on a several week training mission to the Arctic earlier this year to train the crew for the operation.

The ship originally commissioned in 1976 can transit through ice up to six feet ice and clear paths in ice up to 21 feet.