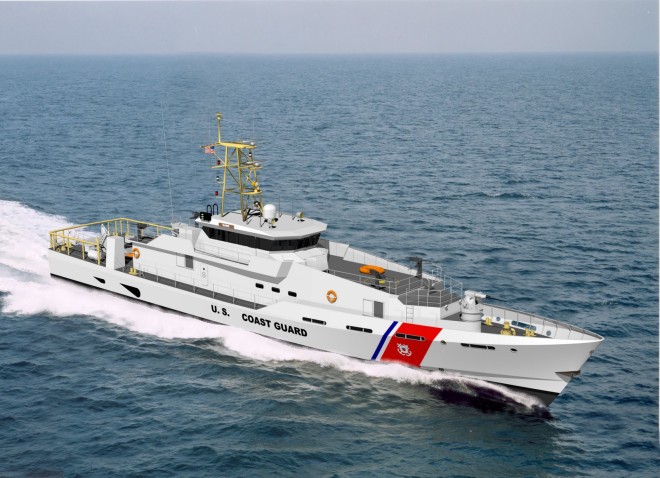 The U.S. Coast Guard has exercised a $250.7 million contract option to buy six more Sentinel-class Fast Response Cutters (FRCs), according to a Wednesday announcement from the service.

The latest option will bring the total number of FRCs under contracts to 24 with FRC builder Bollinger Shipyards for a total of $1.1 billion.

The Coast Guard has taken delivery of seven of the FRCs of a planned buy of 58 FRCs at a projected total cost of $3.93 billion. Bollinger and the Coast Guard have contract options for the first 30 FRCs. The service plans to recompete the FRC contract for the remaining 28 in 2015.

The Sentinels are slated to replace the 41 Island-class 110-foot patrol boats currently in service with the Coast Guard.