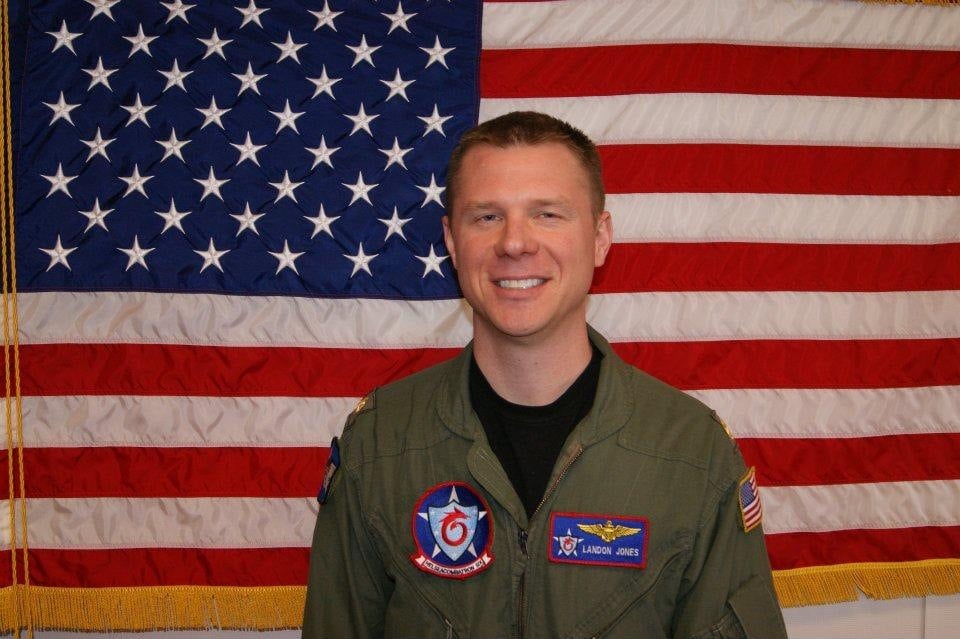 The Navy identified the two sailors who were lost at sea and presumed dead following the crash of a MH-60S Knighthawk operating in the Red Sea on Sunday, according to a late night Tuesday release from the service. 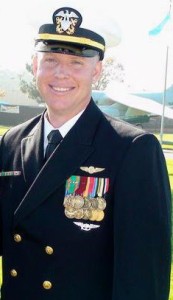