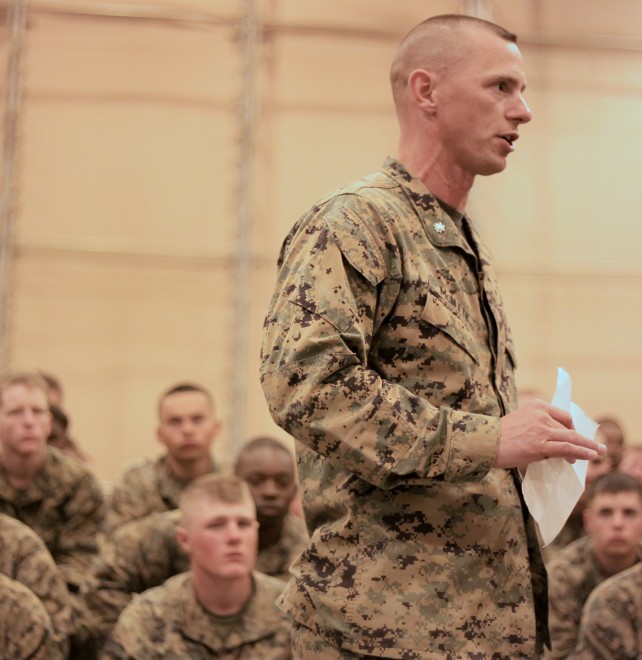 The Marines still remain on active duty and are not charged with any crime under military law, Koerner said. Brig. Gen. James Lukeman had “lost confidence,” in McNulty’s ability to lead the battalion. Koerner said the command doesn’t anticipate future charges related to the March, 18 accident.

The seven Marines killed in the accident had recently completed a winter warfare exercise at the Marine Corps Mountain Warfare Training Center, Bridgeport, Calif. and moved to Hawthorne for live fire training. Seven other Marines and a sailor were injured in the blast.

The investigation into the accident is in its final stages, Koerner said.