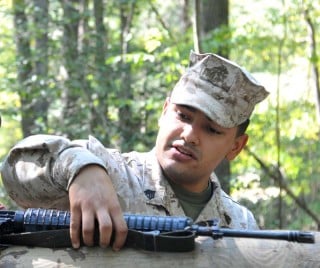 The Marine Corps has identified the three Marines killed in an apparent double murder-suicide on Thursday at the Officer Candidate School at Quantico Marine Corps Base, according to a Sunday report.

The Marines worked together but officials did not elaborate on their relationship.