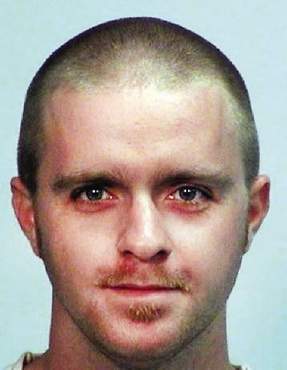 The admitted arsonist that set fire to the nuclear attack submarine USS Miami was sentenced to 17 years in federal prison on Friday, according to several press reports.

Casey James Fury, 25, plead guilty in November to setting the May, 23 fire aboard the Los Angeles-class submarine that was under repair in the Portsmouth Naval Shipyard in Kittery, Maine.

Fury was a painter and sandblaster working on and set the fire in order to get out of work, he confessed to NCIS investigators, in May.

He claimed a history of anxiety attacks and stress from a previous romantic relationship as reasons behind the fires in his confession, according to court documents obtained by USNI News.

Repairs to Miami are on hold due to budget cuts from sequestration and an anticipated yearlong Fiscal Year 2013 Continuing Resolution.

In addition to the prison time, federal statutes require Fury to pay $400 million in damages, though collection of the entire seems unlikely, according prosecutors.